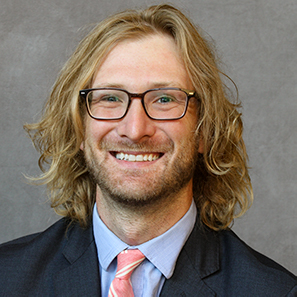 After growing up in Appleton, Brad moved to Houston to attend Rice University earning his degrees in bioengineering and mathematics. He then spent some time in San Francisco working for Genentech before moving back to Wisconsin where he attended medical school at the Medical College of Wisconsin in Milwaukee. Brad completed his transitional year in Chicago where he developed an affinity for Turkish food and the finer things. He now spends much of his free time rock climbing, running, golfing, and doing his two hours of studying every day to become a better radiology resident.