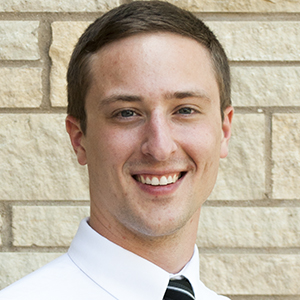 Jordan grew up in Fairbanks, Alaska where he completed his undergraduate studies and served in the Alaska Air National Guard as a jet engine mechanic. Later, he attended medical school at the University of Washington in Seattle, WA followed by a preliminary year in internal medicine at UW Health. Outside of work, Jordan loves biking to work, running, and spending time with his wife and daughter.