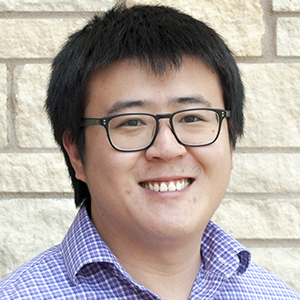 Phil grew up in Detroit just a few away miles from 8 Mile. He stayed on for college and medical school at the University of Michigan, where he also earned two master’s degrees. Phil completed a transitional year in Grand Rapids, after which the program was closed permanently. He is now best known for his work with the bodega. He speaks a little Mandarin and once spent a summer doing research in Beijing. More recently, Phil attended ASNR in Boston and gave a little talk on AI. In his free time, he likes to spend almost all of his time staring at screens.