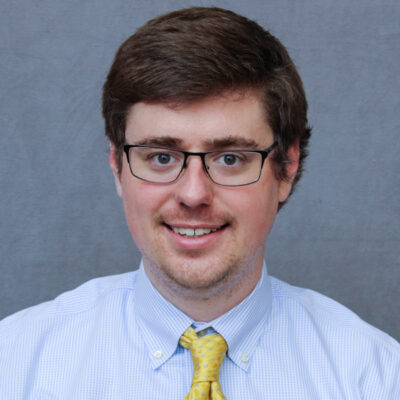 Michael is a true sconnie growing up in the Milwaukee area, attending UW Madison for undergrad, and Medical College of Wisconsin (MCoW) for medical school. He returned to Madison for a surgery internship and radiology residency. His interests include tree farming, waterskiing, editing his Powerscribe errors, golf, and occasionally leaving the state. He plans to live within two hours of Camp Randall stadium for his remaining years. 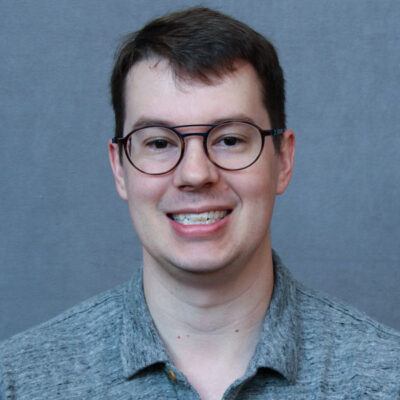 Trevor grew up in Lawrence, KS. He completed his undergraduate studies at Northwestern University in Chicago, IL, and returned home for medical school at The University of Kansas School of Medicine in Kansas City, KS. He completed his preliminary year in internal medicine here at UW. In his free time, Trevor enjoys running with his golden retriever mix, weightlifting, playing board/video games, watching sports, and cooking. 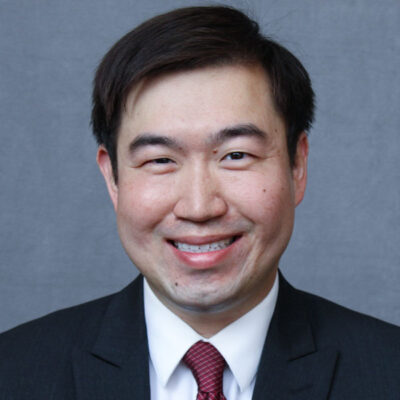 Tony was born and raised in Chicago, IL. Growing up watching Michael Jordan’s Bulls, he channeled “His Airness” into various endeavors including debate (JV city champs), chess (State runners-up), and tennis (participant). He then took his talents to West Philadelphia where he majored in Health and Societies at the University of Pennsylvania in Philadelphia, PA. Following a gap year solo-traveling and researching, Tony completed medical school and business school at New York University in New York City, NY. He returned to Illinois where he completed a transitional year at NorthShore University HealthSystem in Evanston, IL. In his free time, he enjoys rooting for his favorite Chicago sports teams, discovering new restaurants, electric biking on his Juiced Scorpion, defeating faculty in fantasy football, and attending Broadway shows at the Overture Center. 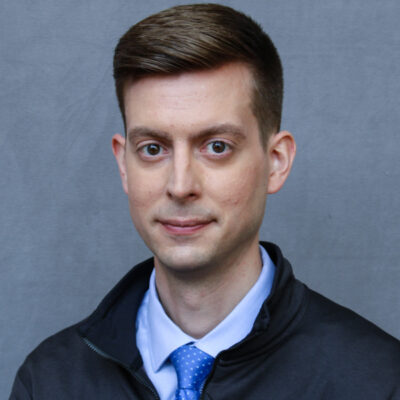 Mike grew up in Delafield, Wisconsin and attended the University of Wisconsin-Madison for an undergraduate degree in Finance and Investment Banking with a double major in Zoology. Following his undergraduate degree, he worked at Epic as an electronic medical record project manager for three years prior to medical school at the Medical College of Wisconsin in Milwaukee, WI. Mike completed his internship at St. Joseph’s hospital in Milwaukee. Outside of work, he spends his free time with his family including wife, young daughter, and 150 lb. Newfoundland (Big Jay). Additional interests include Wisconsin sports and buying and selling used electronic equipment with the goal of trying as many cool new gadgets as possible.

Originally from a small town in Michigan, Scott moved to East Lansing, MI, where he attended Michigan State University majoring in Medical Technology. After briefly working in the pharmaceutical industry, he returned to Michigan State University for medical school. He then completed his Internal Medicine preliminary year at the UW—Madison, before beginning residency. Scott’s interests outside of the hospital include art/design, collecting vintage furniture, checking out new restaurants, and anything having to do with cars. 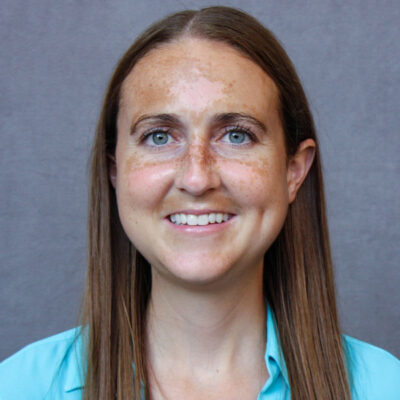 Molly is originally from Brookfield, WI. She attended the University of Wisconsin-Madison where she received her undergraduate degree in Neurobiology, followed by her medical degree. She completed her transitional year at Gundersen Memorial Hospital in La Crosse, WI. In her free time, Molly enjoys running, long walks, 90s music, HGTV, and breakfast for dinner. 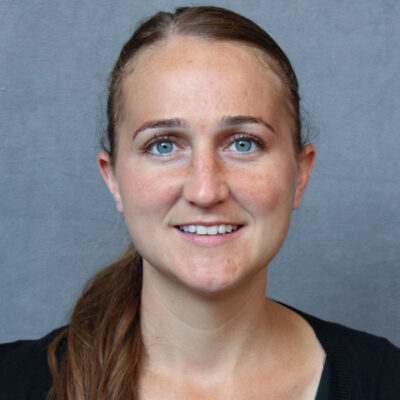 Katie grew up in Brookfield, WI and completed both her undergraduate and medical studies at the UW—Madison. She then did her transitional year at St. Joe’s in Milwaukee before heading back to Madison for residency. In her free time, Katie enjoys running, watching Badger sports, walking down State Street, trying new restaurants, and interior decorating. 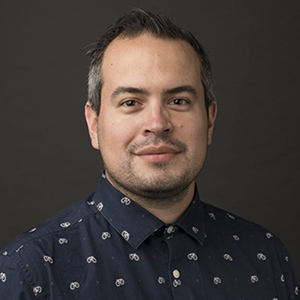 Ryan was born and raised in Orange County, California and attended University of California – Irvine. After he received his undergraduate degree, he attended the University of Vermont College of Medicine. Following medical school, Ryan spent a year as a medicine intern at the University of Florida in Gainesville, FL. In his free time, he enjoys exploring Madison with his wife, trying new restaurants and bars with his resident class, Liverpool FC, Los Angeles sports teams, and finally ending the attending championship dynasty in fantasy football.